Epsilor Electric Fuel marine batteries were successfully used on a Nautitech Open 40 catamaran which sailed  across the Atlantic.

Canadian couple, Isabelle and Martin, began their sailing adventure in La Rochelle, France in the summer of 2019 on board the Oxalis Borealis. 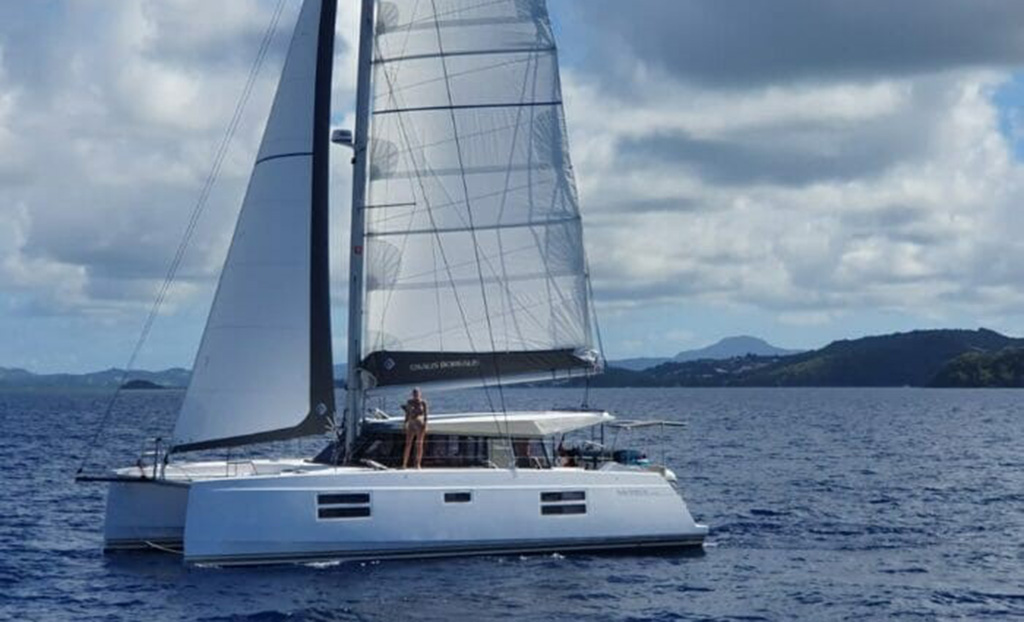 The ambitious couple cruised along the coasts of Spain, Portugal and the Mediterranean Sea before heading towards the Canary Islands for a transatlantic crossing to the Caribbean. Sharing their experiences in a blog, Isabelle and Martin wrote that electricity generation and consumption, together with water, were the two main elements that needed good planning and constant watch throughout the crossing.

“We have 7250 Wh of Epsilor lithium batteries (basically 600 Ah of usable power),” they wrote. “This proved to be perfectly adequate for the crossing as we can solicit 100% of the battery capacity (compared to 50% for conventional batteries).

“At this point Epsilor would get a rave review from us. One of the best decisions that we took was to forgo air conditioning and a generator and to instead equip ourselves with a large solar installation and lithium batteries,” they concluded. 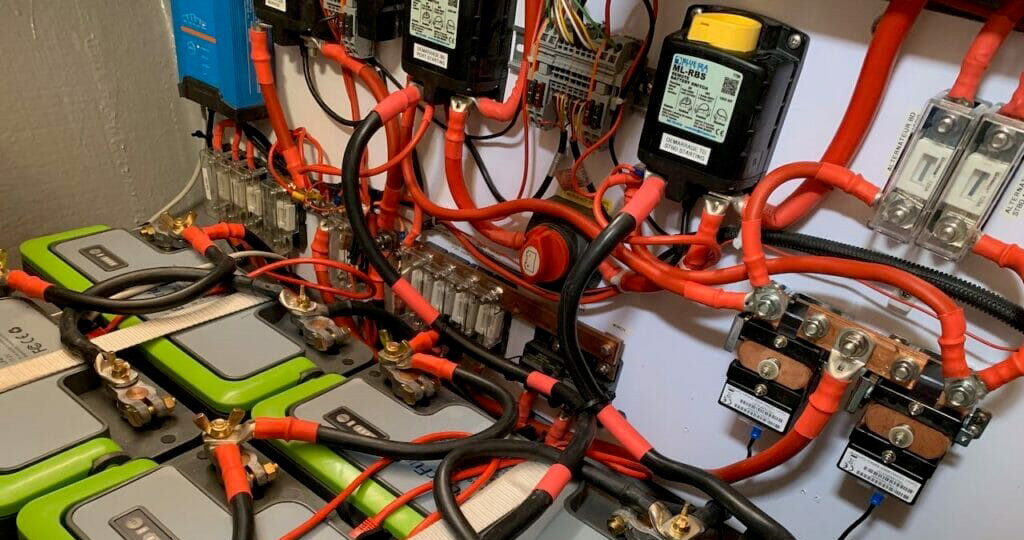 The impressive sailing across the Atlantic demonstrates the superiority of marine li-ion batteries over lead acid, gel and AGM batteries.

Standard Li-Ion batteries for medical devices to be presented at COMPAMED 2017
November 9, 2017

1.    What personally identifiable information is collected from you through the website,
how it is used and with whom it may be shared.

2.    What choices are available to you regarding the use of your data.

3.    The security procedures in place to protect the misuse of your information.

4.    How you can correct any inaccuracies in the information.

Read more
Necessary Always Enabled
Necessary cookies are absolutely essential for the website to function properly. This category only includes cookies that ensures basic functionalities and security features of the website. These cookies do not store any personal information.
Non-necessary
Any cookies that may not be particularly necessary for the website to function and is used specifically to collect user personal data via analytics, ads, other embedded contents are termed as non-necessary cookies. It is mandatory to procure user consent prior to running these cookies on your website.
SAVE & ACCEPT